What are those images? 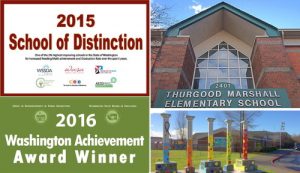 Thurgood Marshall Elementary
• A Pre-K to Grade 5 public school
• A legacy dating to 1910.

This website is powered by Digital PTO - Free Websites for all Parent Teacher Groups including PTO, PTA and PTSA Groups.
Digital PTO is not responsible for the content on this website, each site is managed individually by our members.